What is an Endpoint Attack? 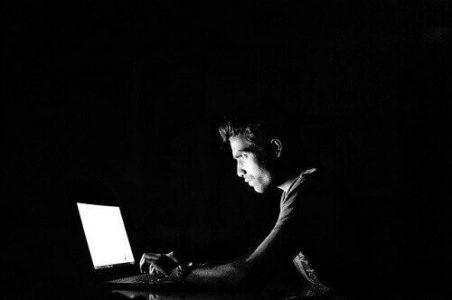 An endpoint attack is a type of cyberattack that targets a network’s endpoint devices, e.g., desktop computers, laptops, and mobile devices like tablets and smartphones. Once compromised, the attacker can infect the system with damaging malware. Endpoint security, therefore, is the term for the measures taken to prevent these attacks across all the devices which are connected to a particular network wherever they are in the world. If you are concerned that your organization is not adequately protected against endpoint attacks, read on to find out more about the risks and how you can avoid suffering at the hands of such an attack.

What is an Endpoint?

An endpoint is a device which connects the network to the external firewall such as:

These endpoints are prime targets as entry points by which cybercriminals can access your network. Hackers will try to exploit weaknesses in the network by releasing code into the devices so that they can access the resources they are after. It should be no surprise that the increasing number of people accessing internal networks via mobile devices from all over the globe has led to endpoint security becoming a major cybersecurity concern.

By attacking endpoint devices, the cybercriminal may be trying to control the device so it can use it in a DDoS attack, use the device as a door into an organization’s network to access valuable data, access an organization’s assets and hold them to ransom or simply to create chaos.

How to prevent endpoint attacks?

For a long time, organizations were using antivirus software to protect their endpoints from cyberattacks. While antivirus is an important part of any cybersecurity solution, the software has evolved to protect against much more than just viruses. While the software is often still referred to as antivirus, it is increasingly called antimalware because it protects against many different types of cyberattacks. For more information on complete antimalware protection (including detection and response) head over to mcafee.com.

Antivirus software is just one part of an effective endpoint security solution. While endpoints are still very much at risk of being attacked by viruses, endpoint security requires a more complex form of protection, which will also prevent other types of malware from accessing the network. Whether the endpoint is a physical device or a data center stored in the cloud, endpoint security should stop it from being a point of entry for cybercriminals.

Why you should prioritize endpoint security?

With so many organizations adopting remote working policies, mobile devices, and the Internet of Things, the risks posed by poor endpoint security are only going to increase. Endpoint attacks are incredibly common and can result in data loss, financial losses and penalties, interruptions to a business’s operation and cause severe reputational damage. In addition, cybercriminals are continuously adapting their techniques and tactics in order to circumvent endpoint security. This is why it’s crucial to have the latest protection on your endpoint devices. Each time a security provider releases a new update, they may have added new fixes and protection against newly discovered types of endpoint attacks.

Rahul is a professional blogger and social media marketer. He is passionate about technology and the latest gadgets. He also loves to watch movies, traveling, photography and reading.

Why using WordPress to build your Digital Product store?

How to Upload Files to Google Drive and Dropbox from WordPress?

Top 10 Best WordPress Blog Themes You should Use in 2020 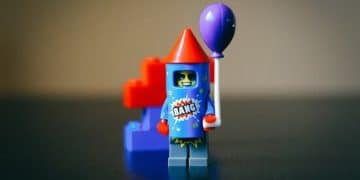 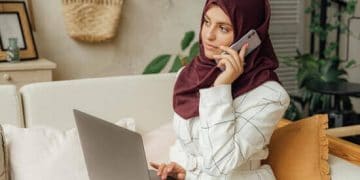 The 9 Best Websites to Get Freelance Jobs in 2020 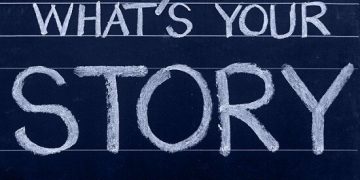 The 6 Benefits of Maintaining a Business Blog

How to Create a WordPress Order Form in 4 Simple Steps