Three Reasons Your Blog Isn’t Generating the Traffic You Want

I remember when I first started blogging – I wanted to start a blog that focused on video games. I’ve been a gamer since I was 3-years-old, so I had plenty to say on the topic, and a wealth of first-hand experience I could draw from. With eyes wide, hopes high, and my head filled with dreams of creating the best video game blog that had ever been seen by human eyes, I sat at my computer and crafted my intro post.

Now, I wasn’t expecting to be an overnight sensation. My intro post just talked about who I was, why I was writing, and how much I loved video games. So, I wasn’t terribly disappointed when that post got a grand total of five views in an entire week. Not to be dissuaded, I kept churning out posts at the rate of about one every three days and waited for the hits to come in. And waited. And waited. And waited…

Six months later, I had ten regular subscribers, but hadn’t gotten anyone new in a month. I got the odd comment now and then, but most of them were links to Ukrainian mail order brides from spambots. Feeling incredibly dejected, I stopped writing, and turned my attention to other pursuits. I never wrote for that blog again.

That was over fifteen years ago, and now that I’m more established in the blogosphere, I’ve had plenty of time to reflect on what that young kid got wrong. Sure – I had the drive (or thought I did) and had a great field to write in, but I made the same mistakes that so many young bloggers do.

Blogging has been very good to me, and I want to help you avoid the same mistakes I did start off. And make no mistake – blogging is awesome, but it’s definitely competitive, at least if you want to grow an audience and make a living of it. There are literally millions of blogs up and running right now, and while many won’t be in your field, there are plenty of blogs out there just waiting for your readers to swap their allegiances.

So, if you want your blog to flourish, and grow a sustainable base of new and recurring readers, here’s what you need to watch out for:

Not Having a Specific Focus 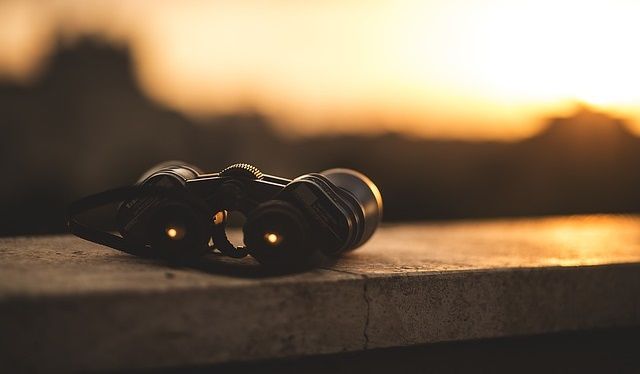 When I started my video game blog, I thought that video games as a niche was specific enough that I would easily attract many other gamers to my site. I would write about great retro games like Castlevania, Metroid, and Mega Man one day, then swap to modern (at the time) classics like Metal Gear Solid 2, Grand Theft Auto III, and Kingdom Hearts the next. Other days, I wouldn’t write about a particular game at all, but might talk about the music that I liked in games, or which developer I felt had the best cutscenes in their games. The result was that my blog was all over the place, leaving my readers unsure about what they would find when they came to visit. Turns out, video games as a niche wasn’t so niche after all.

I couldn’t understand it at the time, but it makes perfect sense to the older, more experienced me. When people cruise through blogs, they basically have two types that they’ll subscribe to – established, successful blogs that they’ve been visiting for a long time, and newer blogs that have content they can’t find anywhere else. My old blog had neither of those aspects.

The lesson here is that your blog needs to be very specific in the content you produce. General, all-encompassing blogs are easy to do, because there’s so much to write about. Therein lies the problem: it’s so easy that everyone does it. What this blog is writing about is the same as what the next is writing about. That’s certainly how mine was.

What would have been more effective, more niche, is if I’d taken two aspects I mentioned above, for example – retro games and video game music, and written exclusively about the music that was composed during the 8-bit era of video games. It’s specific, readers would know what to expect when they visit this blog, and the quick Google search I just did reveal that only about four other blogs even begin to talk about that particular topic. That’s a market I can compete in, and so could you.

You can (and should) branch out as your blog grows, but if you’re starting off, or struggling, find that one niche you can really become a subject matter expert in, and stick to it.

Your Domain is Confusing 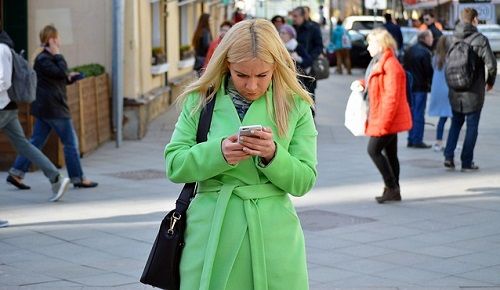 But yes – that was the name of my blog when I started it. It made sense to the 13-year-old me, because games were my big passion at the time (and still are), so I thought it was a perfect choice. Problem – I was the only person on the inside of my inside joke.

Your domain should speak to what your blog is all about. Whatever your blog’s niche is, your domain name should illustrate what you’re writing about, be memorable, and easy to spell. A better option I could have used might be “the8bitteen.com” It would have told people that I was a teenager, that I was writing about video games, and that I had a particular fondness for the 8-bit era.

If your readers aren’t coming in, you should consider the possibility that your website name simply isn’t appealing, and isn’t bringing in the hits because it looks like it doesn’t belong in a list of blogs in your area. If that’s the case, then you definitely need to consider picking out a new domain, and help focus your audience.

Your Writing, In a Word…Sucks Okay. I’m going to seem a little heartless for the next paragraph or so, but hang with me, because this is huge. Blogs are a medium focuses around the written word. You can post all the pictures, gifs, and videos to support your posts that you want, but you’ll never beat out Pinterest, Instagram, YouTube, Twitch, or any other site that supports user content specifically for those media. In short – you’re a blogger, so you need to blog, and that means writing.

I’ve been on countless blogs that read like they were composed by some 5-year-old with a severe case of ADHD. I know that sounds harsh, but if you’re being honest, you’ve thought something very similar on some of the blogs you’ve read.

Bottom line, up front – blogs have to be well-written. I’m not suggesting that you have to be a #1 bestseller on The New York Times list in order to be considered good, but you do have to understand grammar, sentence structure, the best ways to format a post, and how to convey information, even if you don’t abide by the rules 100% of the time.

People come to blogs because they like to read, or reading is simply the best way they can process information. No two people read in exactly the same way, but I guarantee that nobody will stick with a blog that is poorly composed, and jumps around seemingly at random in the majority of posts. If this sounds like you, hone your craft, read other blogs to see how they do it, have an honest, trustworthy person read before you publish, and always, always, take the time to edit.

How to Convert any DVD to Digital Format

Sarah Saker is a business coach and freelance writer that specializes in helping SMBs setup processes for customer support and predictable growth. When not writing or coaching, Sarah can be found on her (small but growing!) family farm. Connect with Sarah on about.me/ssaker for coaching or writing help.

WP Rocket Review: Is it Really Worth the Money? + Special Discount

The 6 Most Powerful and Useful WordPress Tools in 2020